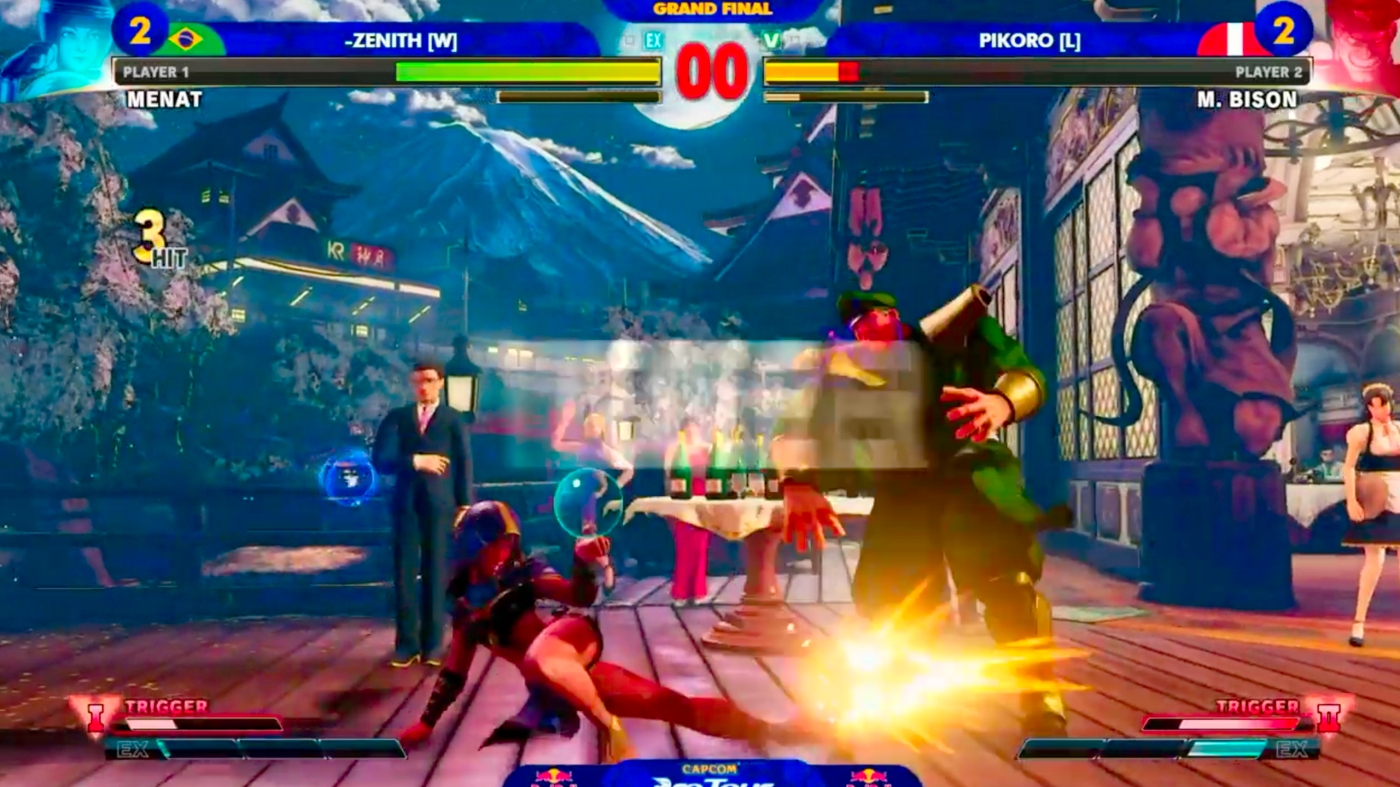 Following the events of First Attack, the Puerto Rico Tournament followed up with the Latin American Regional Finals, a top 8 tournament, including all the best players in Latin America. Each regional final in Capcom Cup gives the winner a guaranteed invite to Capcom Cup.

In a stunning turn of events, the fan favorite, Mena RD lost in the Losers Final to Pikoro. At the end of the tournament we saw the Winners side finalist, Zenith, take it all the way with his Menat. Zenith’s version of Menat was very reminiscent of Justin Wong’s turtle style that looks to run out the clock. With this in mind, all eyes are set on the North American finals coming up on November 16th. With a guaranteed invite to Capcom Cup, We’ll probably see NuckleDu, Smug and ElChakotay among some of the players attending the Regional Qualifier next month.