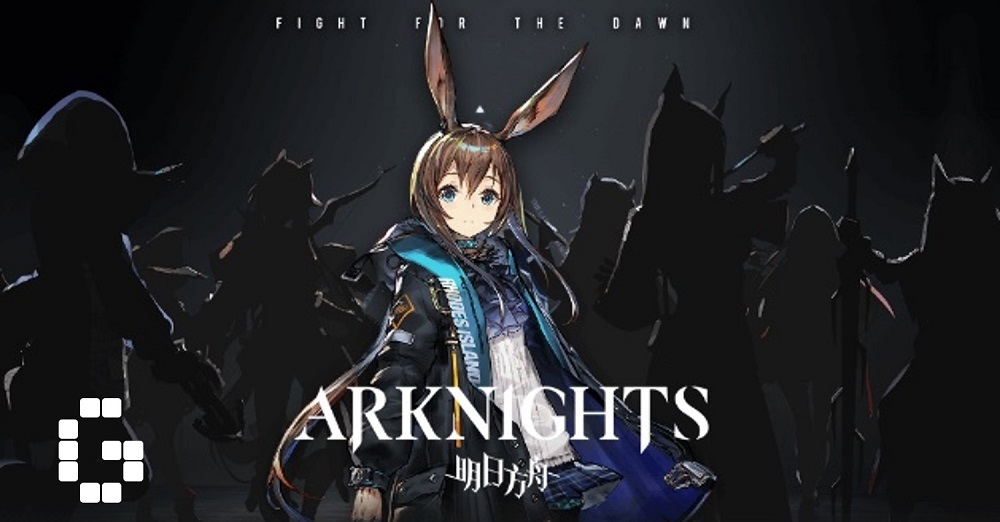 After its successful Closed Beta Test (CBT), Arknights is planning to release internationally on January 16th 2020. For those unaware of the mobile game, Arknights is a tower defense style strategy game created and licensed by HyperGryph, Studio Montagne and Yostar, the company behind Azur Lane.

Unlike most mobile games out there currently, Arknights is unique in being a tower defense strategy game mixed with a gacha element. In the game you will be able to recruit operators (the units found within the gacha) and form squads with them. These squads can then be deployed into battle to progress through the story and in side missions used for farming resources and equipment to level them up and obtain material used to enhance them or partake in the gacha, etc.

For those who may be deterred away seeing as how there is a gacha element, Arknights also differentiates itself from other gacha games by making the game F2P (Free to Play). The gacha is not mandatory like in other games but is still that extra perk to get powerful units. As you progress through the story you will naturally acquire more operators without needing to roll the gacha or farm for them like in Azur Lane.

When it comes to the “Recruitment” section, the gacha, there are two forms: normal and then a unique one that allows the player to set a timer and tags for what type of operator they are looking for and then wait. This process requires certain material to use to prevent it from being abused as well as having a material to expedite the process. Similar to Azur Lane, you have to wait until the time is over to claim the operator, the more hours you take on (for a max of 9 hours) the stronger the likelihood for a higher rarity operator.

When starting the game it may be overwhelming at first with all the different elements and materials, but to break it down think about it like this; LMD is the equivalent of QP in Fate Grand Order and Gold in Azur Lane. It is the lifeline material needed for universally everything. Then you have a material called Orundum which is the normal gacha rolling material, it will cost 6k to do a ten roll which may sounds like a lot but the more you level up and farm in the game the easier it is to obtain. The gacha material is farmable and the game is very rewarding the longer you play it for. If you just do the bare minimum then you will only be rewarded the bare minimum.

Starting the game you will probably notice a material similar to Orundum called Orignite Prime, this material is used to transfer into either Orundum or other material like energy to keep playing. Whatever you choose to do with it is your choice but this is a very precious and valuable resource.

There are several other elements to this game that I would love to discuss when the game launches on the 16th. There are roughly nine different currencies in this game that are used for gacha, a store that uses in-game currency (no real spending needed here) and a dorm system like Azur Lane’s but a bit more complex. To avoid sensory overload, once the game launches I will discuss each of these elements in more detail. If you want anymore information or to join the pre-registration then click here to join. The list of rewards for each milestone will be shown below as well and check out below for the promotional video for the game if you are curious to what the story of the game will be like. In summary, Arknights will be a story about survival and finding a cure for a widespread disease in an apocalyptic world.

Get started on your journey here with the help of Arknights official English Twitter account’s list of tips and tricks when the game launches.