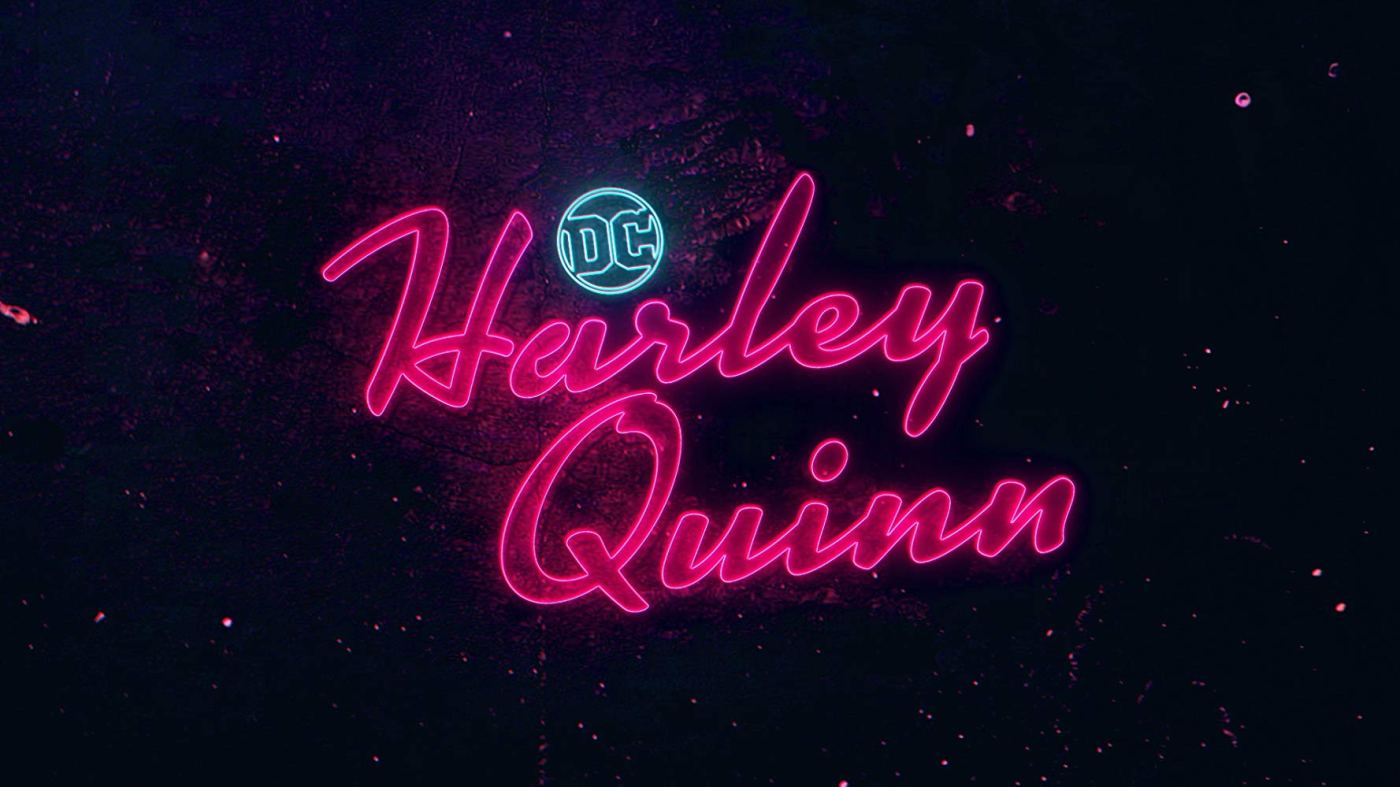 This weeks latest episode delivers Harley Quinn’s weakest episode with a lack of consistent humor and a larger focus on drama elements.

While this isn’t to say that it’s without the humor we expect from the series, the jokes aren’t to the same extent nor quality at times; since the larger focus is on saving Mr. Freeze’s wife, Ivy’s wedding and Harley’s acceptance of Ivy starting a new chapter in her life.

Focusing on these elements, this episode moves the continued plotlines along while sacrificing consistent humor. We’re seeing Harley continue to get her vengeance against the league that stole Gotham from her, while Ivy continues to pursue her relationship with Kite Man further.

While important to the overall narrative, it was unfortunate that the writers couldn’t maintain the consistency of jokes that we had in the first three episodes.

Within the first and third episodes, we saw how the writers managed to give us overarching plotlines while maintaining large amounts of humor. Seeing Harley being relaxed about running Gotham to Catwoman delving into Ivy and her relationship with Kite Man. Both of these integral parts became developed in their respective episodes, while maintaining humor that still added to the plotline at times.

This episode though, relied more on Condiment King and Freeze being woke. Without those two characters and their involvement in this episode, there wouldn’t have been as much humor, which would’ve made this one of the weakest episodes for the whole show.

Instead, the writers managed to salvage aspects of this episode by finding a few new jokes and dynamics that worked.

Going forward, the writers for Harley Quin need to find a way to better manage the mix of humor and a linear plotline when they decide to make a more plot heavy episode. Without the consistency in eac episode, we’re bound to get more disappointing episodes that drag more than those before it.

While lacking in consistent humor and being the weakest episode this season, so far, Harley Quinn still continues to entertain, despite its own shortcomings.